I recently read Jordan Peterson’s best-seller “12 Rules for Life”, which was on the Amazon Most Sold and Most Read lists for 52+ weeks each. I have enjoyed thinking about Jordan Peterson’s opinions since I first came across him when I was still in college thanks to a well-shared video of him debating with students outside of the University of Toronto (Link).

I heard him say in a podcast a while back (I forget which) that 12 Rules for Life (his 2nd book) could be thought of as a summary, a more accessible version of ”Maps of Meaning” (his 1st book). I found this funny because 12 Rules for Life is not the most accessible book. And ultimately, I think this is JPs greatest strength and greatest weakness.

Jordan Peterson could never be mainstream because he isn’t easy to understand (his detractors would say, illegible). As a result, if you aren’t predisposed to liking him or to being open-minded to his views (said another way, if you’re predisposed to dislike him because of what you’ve read in the media), you will likely think he’s a lunatic. It’s a lot easier to watch 5-minute clips of him where he’s taken out of context, rather than working to decipher his 3-hour video lectures on themes from the Bible.

In some ways, you could describe Jordan Peterson as sort of a more real, more intellectual, and (thanks to Youtube) more accessible version of Tony Robbins.

I was speaking to a friend who is not a Jordan Peterson fan about JP and as I was trying to explain his views, I found how challenging he was to summarize. But I think the reason that people find Dr. Peterson so refreshing is that his views are not easy to summarize. He is nuanced and filled with stories and analogies, not to confuse the reader, but to really try and find the core of his own beliefs.

As a testimony to the positive impact that he has had on people (specifically, young men) scroll down to the “third letter writer” (Control+F “third”) section -https://jordanbpeterson.com/political-correctness/letters/ 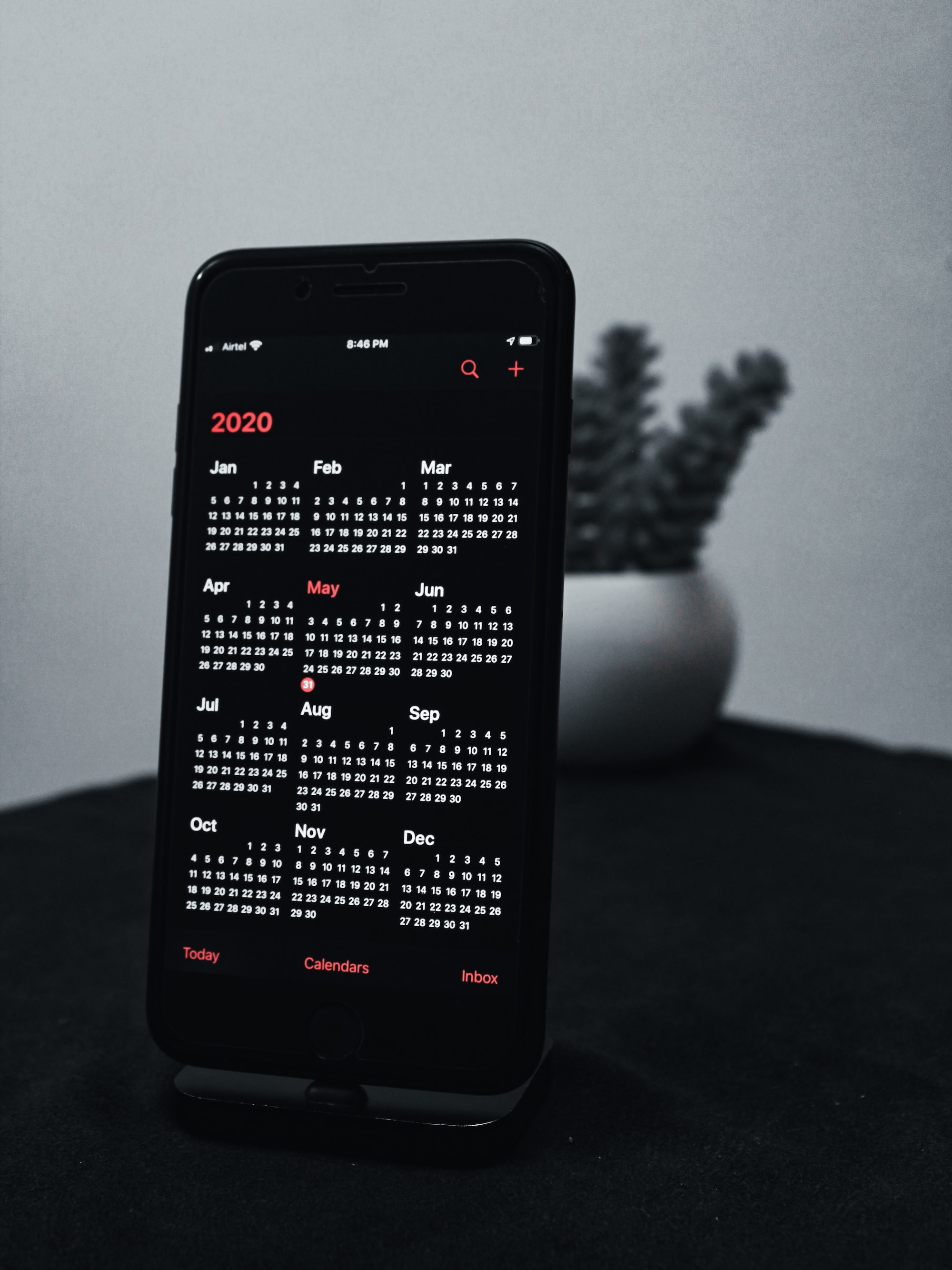 I listened to Keith Rabois’s “How to Operate” (Video, Transcript) a while back and learned about the simple concept of a “Calendar Audit”. Keith Rabois: Actually, what I would 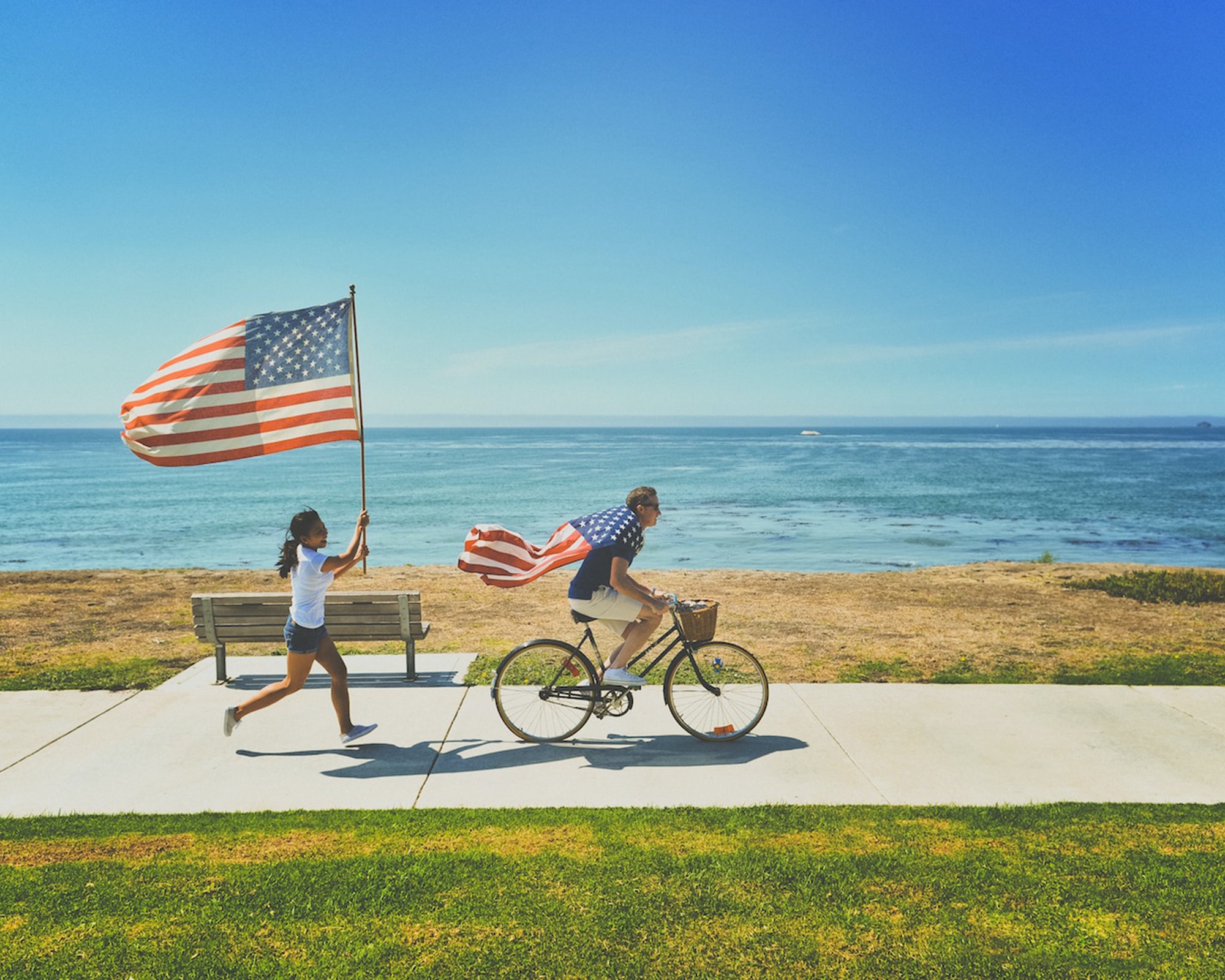 Planting this flag. June 2, 2019 – I think Andrew Yang is the most likely candidate who can beat Trump. I don’t think he’s most likely to win the