During 2020, I've been able to make meditation a regular practice.

This was kickstarted in April of 2020 when I attended a "virtual mediation retreat" with teachers from India. I meditated for two hours per day (one hour in the morning, one hour at night) for one week and spoke daily with the teachers and other meditators.

Previously, I had tried a bunch of the popular mediation apps, but failed to get the habit to stick. These days, I use Oak and do a daily unguided 40-minute mediation with 'cave water' sound on low volume in the background.

A lot of people get a lot of different things from meditation. I have been surprised at the number of people I've met that have spiritual/religious-like experiences with meditation. I'm slightly jealous of those people because their connection to the practice is visibly powerful, but meditation doesn't give me that spiritual feeling.

Benefits I get from meditation (and that I broadly think 'Type A' people will enjoy):

P.S., There is a little bit of science dabbled throughout my above points, but mostly those are my anecdotal benefits from the practice. 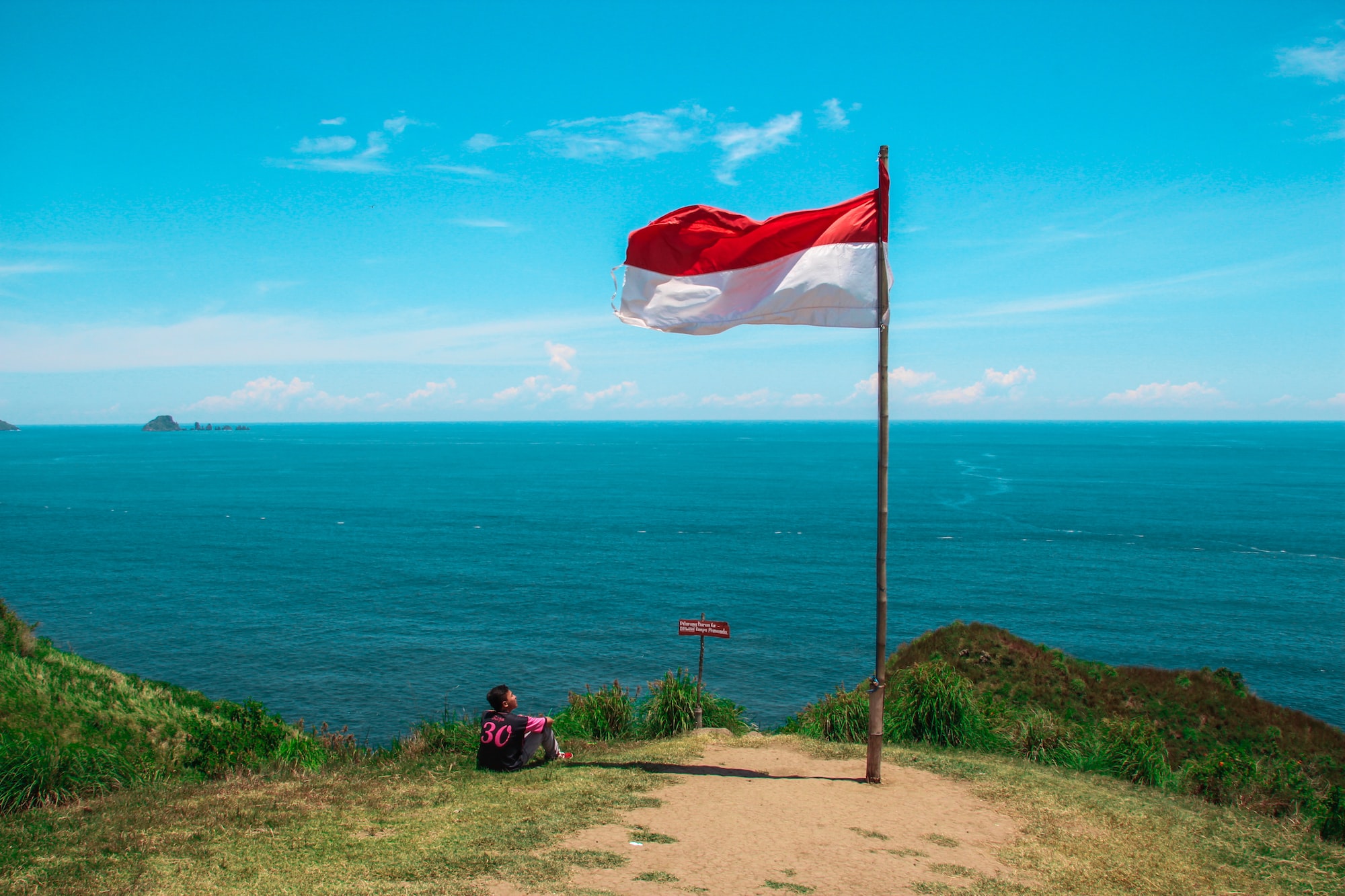 How will the mass shift to remote work impact salaries in the software industry?