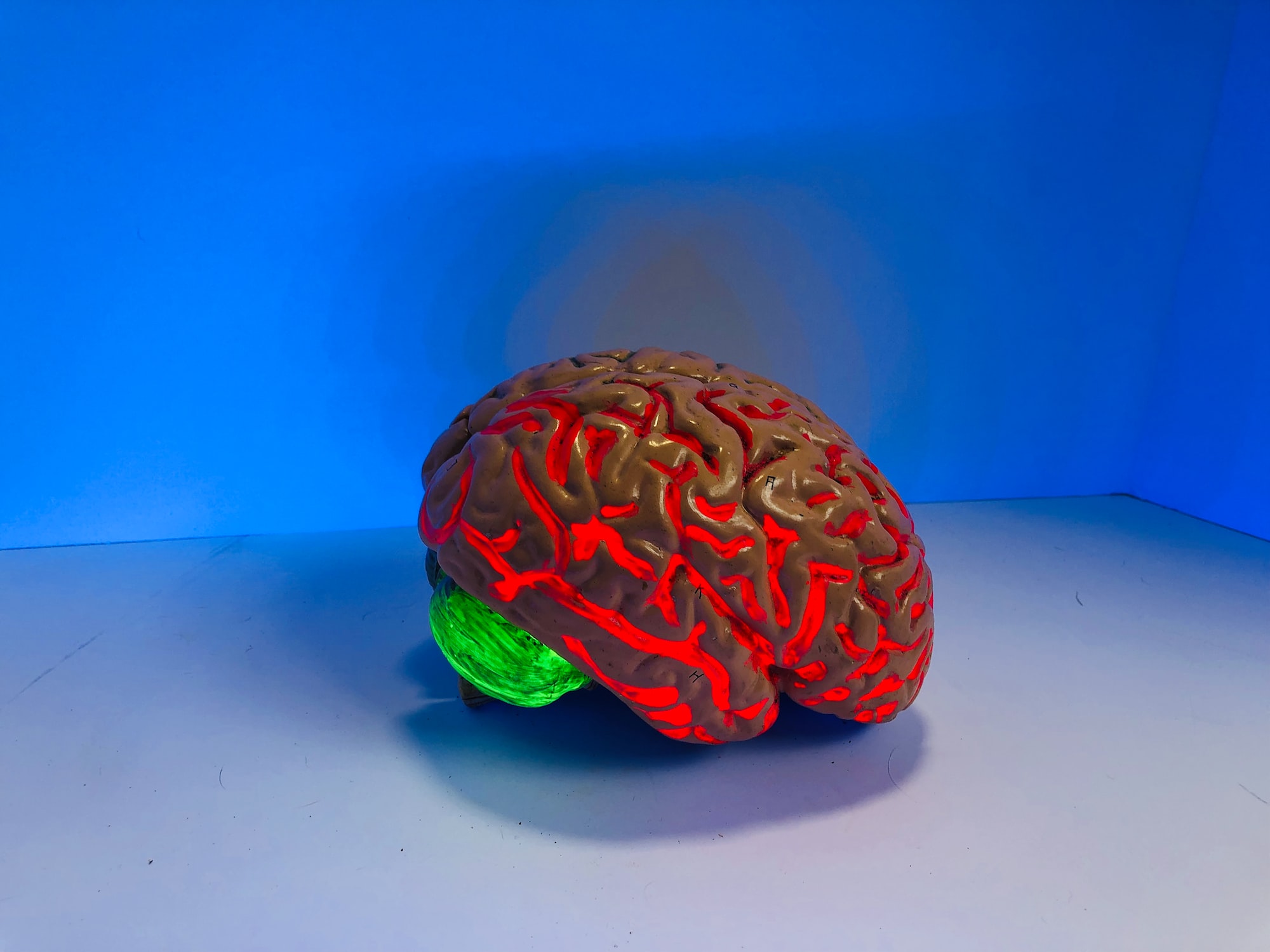 I recently read Jordan Peterson’s best-seller “12 Rules for Life”, which was on the Amazon Most Sold and Most Read lists for 52+ weeks each. I have enjoyed thinking 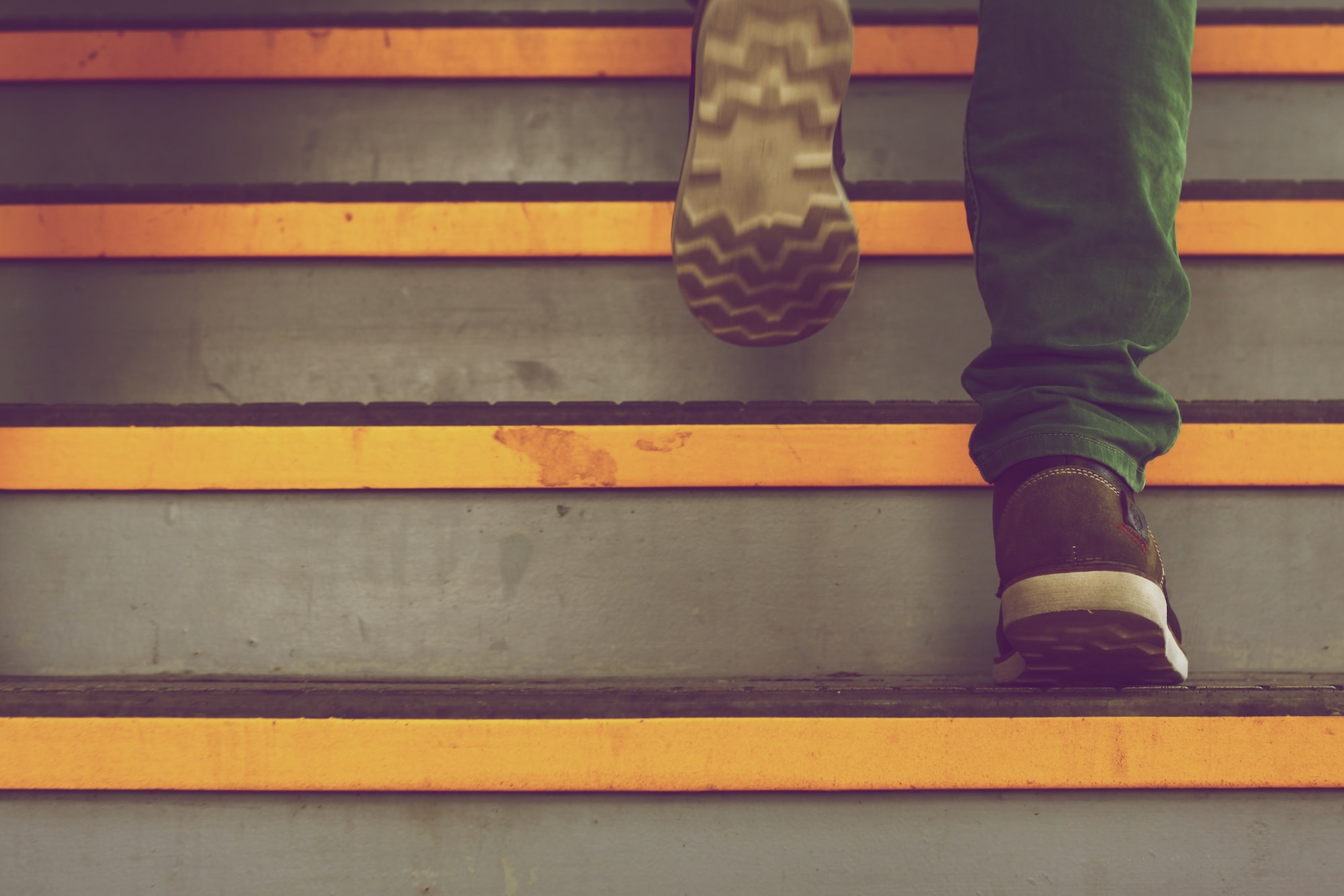 1 year ago I graduated from Arizona State University with a degree in Finance and no job. It was not until the weekend before graduation that the woman I had